There’s so much to learn about our pollinator heroes! Check out these bee movies and videos and watch with parents, kids, friends and neighbors! 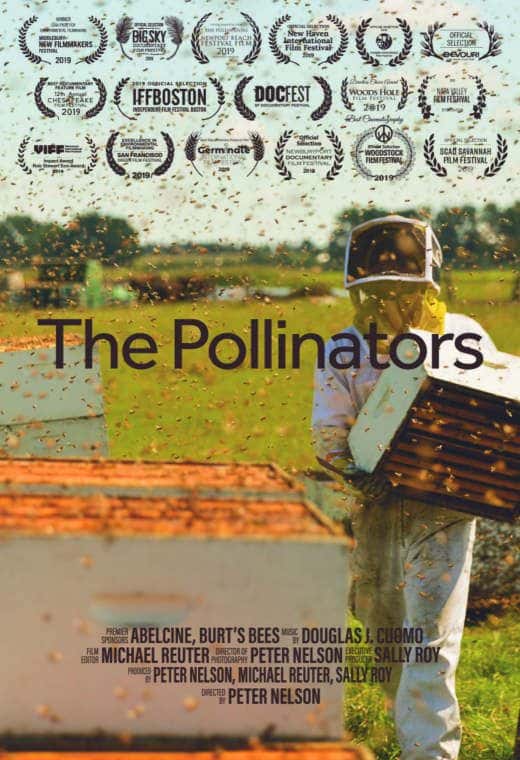 About: “The Pollinators is a cinematic journey around the United States following

that become the fruits, nuts and vegetables we all eat. We will talk to farmers, scientist,

chefs, economists and academics along the way to give a broad perspective about the

threats to honeybees and what it means to our food security.”

How to Watch: Visit thepollinators.net to learn how to set up a neighborhood screening

in a theatre near you. 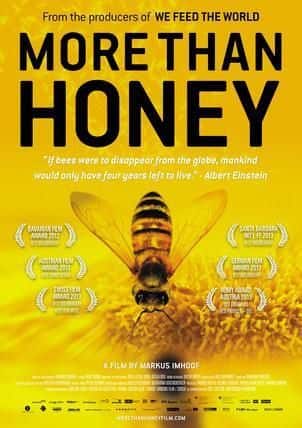 About: “Oscar-nominated director Markus Imhoof (The Boat Is Full) tackles the

vexing issue of why bees, worldwide, are facing extinction. From California to

macro-photography of the bees in flight and in their hives reveals a fascinating, complex

How to Watch: Amazon or on iTunes 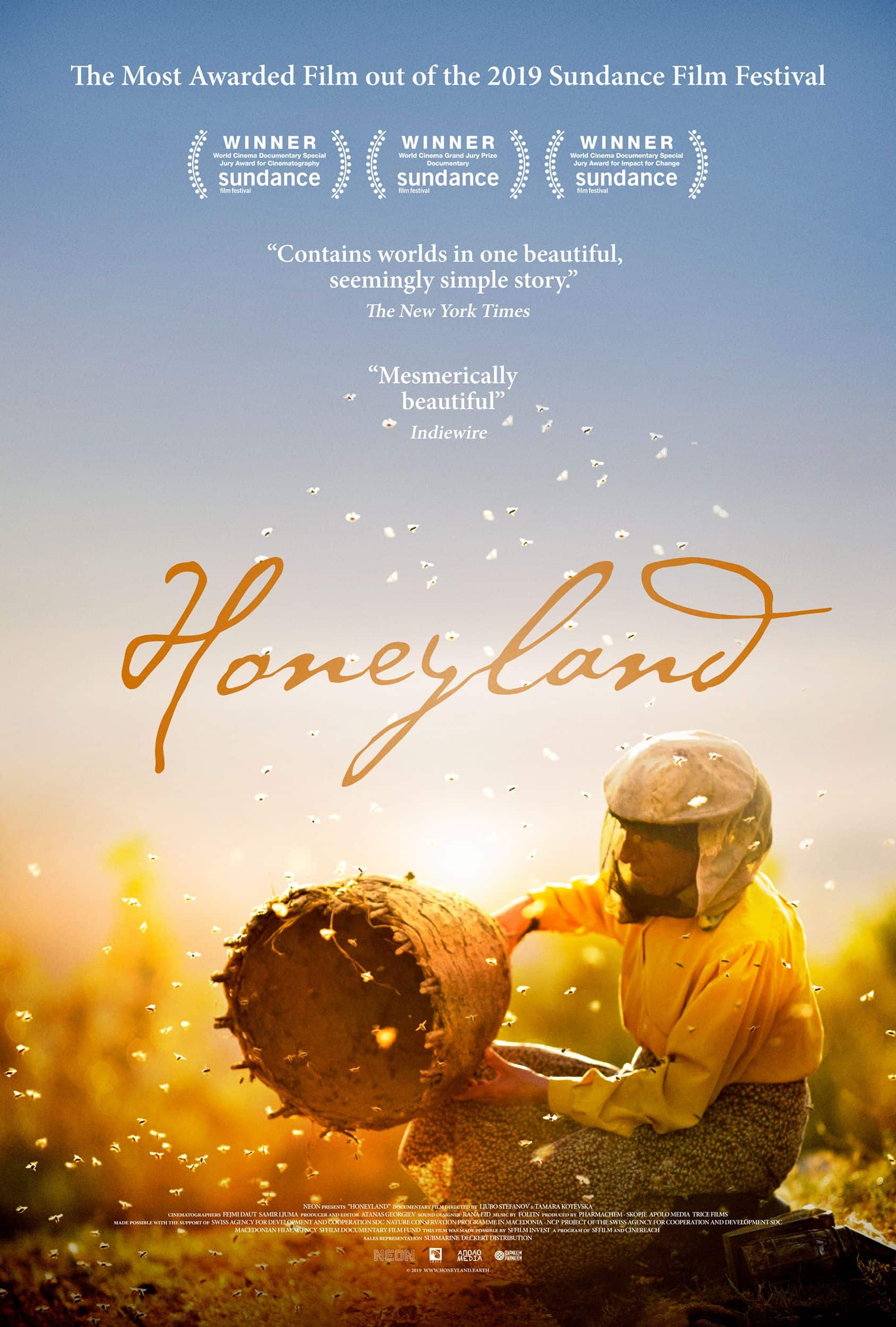 About: “Hatidze lives with her ailing mother in the mountains of Macedonia, making a

moves in next door, what at first seems like a balm for her solitude becomes a source of

tension as they, too, want to practice beekeeping, while disregarding her advice. The

for Originality. Honeyland is an epic, visually stunning portrait of the delicate balance

between nature and humanity that has something sweet for everyone.”

How to Watch: Apple TV, Hulu, DVD, and Digital. Also available On Demand.

4. Vanishing of the Bees (2009) by George Langworthy and Maryam Henein

About: “The movie highlights the challenges bees are facing in this fast modernizing

world. With a special focus on Colony Collapse Disorder, it presents us the economic,

political and ecological implications of the worldwide disappearance of the honey bee.

This documentary follows organic and commercial beekeepers fighting against big

corporations and trying to save their bees.”

How to Watch: Amazon 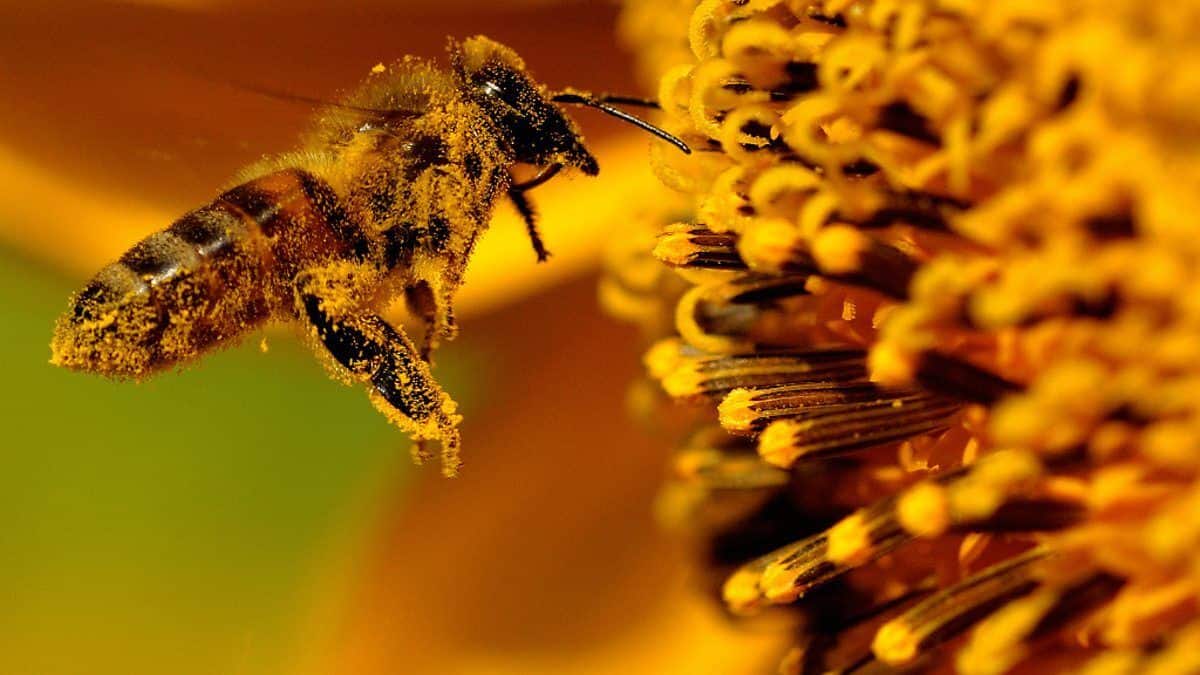 About: “Introduced by Martha Kearney, this BBC documentary, full-length available on

YouTube, explores the reasons behind the decline of bee colonies across the globe,

investigating the key contributors to the devastation. This simple documentary is a good

the history of commercial beekeepers.” 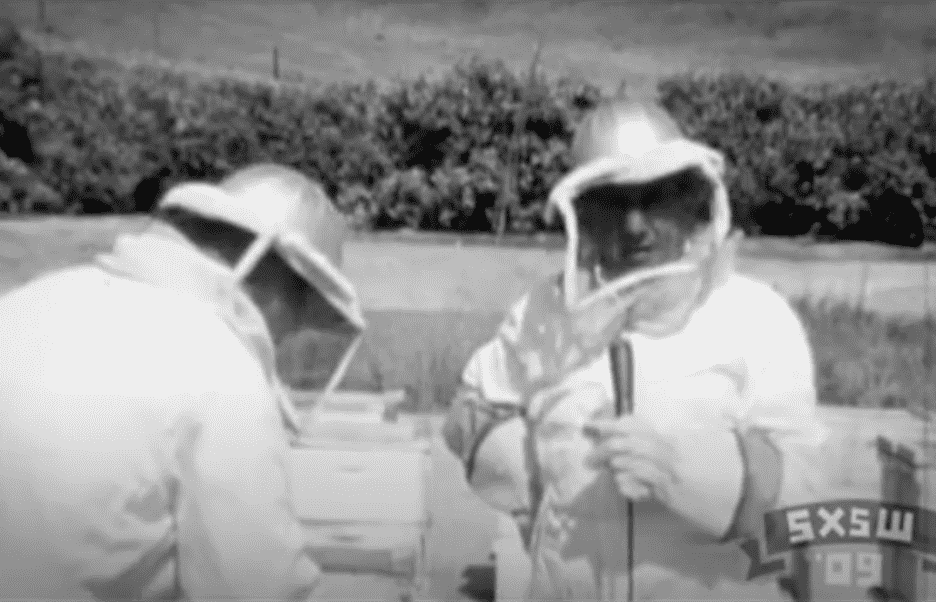 extinction. The movie follows the struggles of three American beekeepers as their

colonies are threatened by a mysterious illness. A unique perspective on commercial

How to Watch: Streaming Options Here 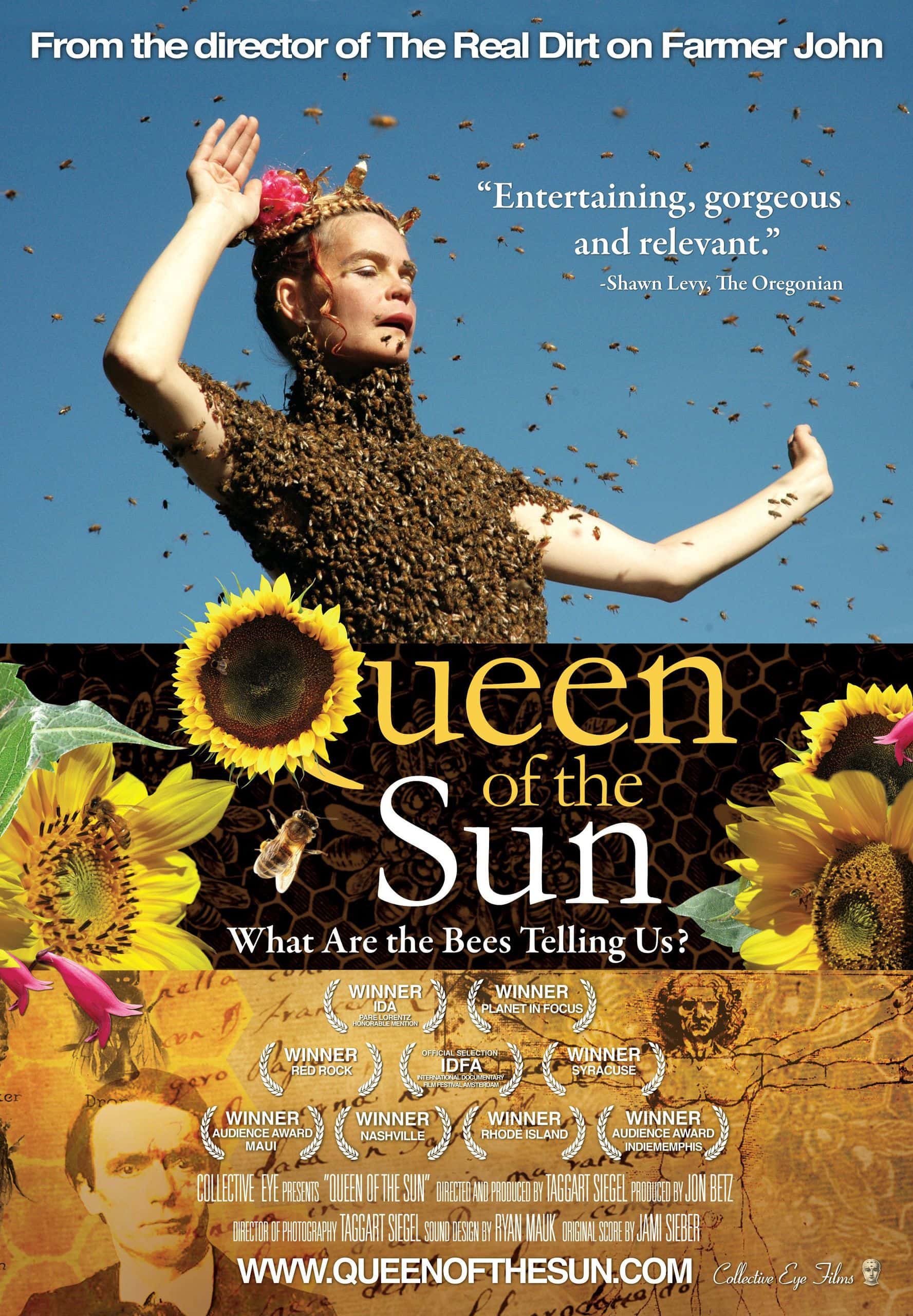 About: “The empty hives and mounds of dead worker bees are sounding their red alert,

and this documentary breaks it down for us. If the bees are dying, so are we. If the plants

are contaminated, so is our food. If the colony has collapsed, we are going down with

them. By highlighting the possible causes of the high mortality of our bees, we can see

that other pollinators such as birds and butterflies are also affected. If that doesn’t get to

you, then you, the final consumer should consider that the very same flowers that feed

the bees wind up in your body in the form of fruit, vegetables, and nuts. Watch this

documentary and see how we are going wrong, and also how we can begin to redeem 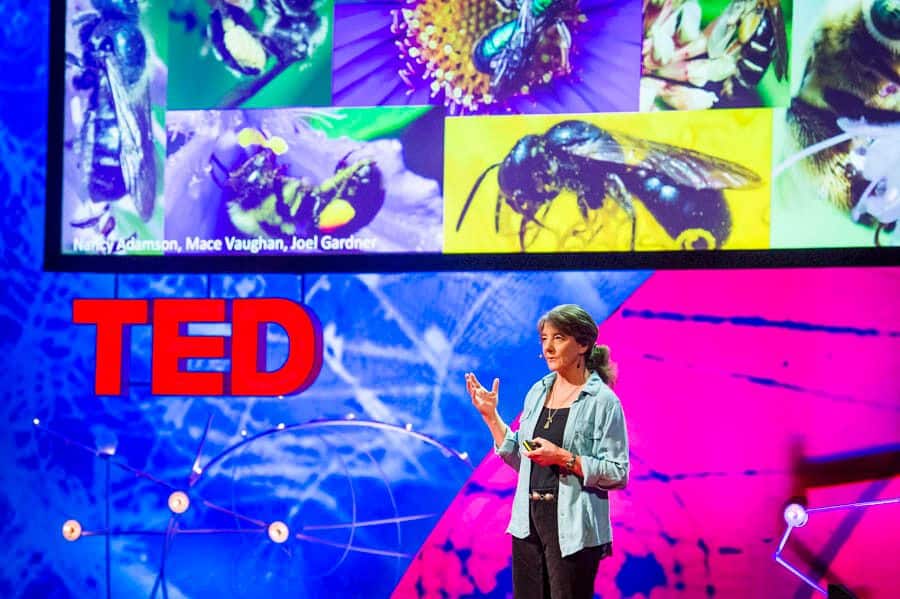 About: “This is a 15-minute Ted Talk video that will help you understand how important

bees, not just honey bees, are to our existence. She explains, very simply, how efficient

drive a truck filled with over 2.5 million dead bees through South Dakota and Minnesota 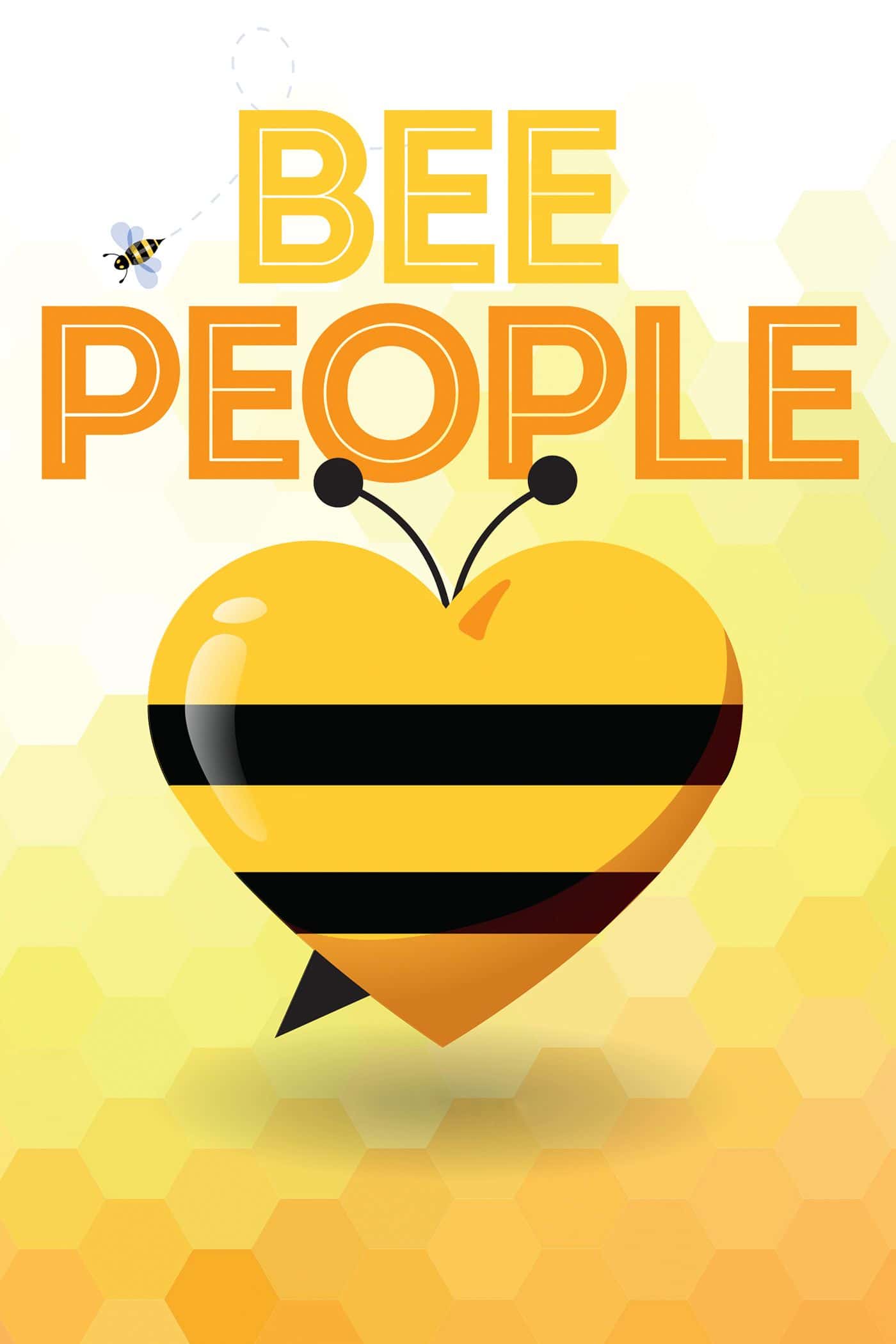 About: “Bee People is not just a documentary. It is an adventure. Join Gregg McMahan,

Colorado's own 'Bee Guru' and Tony 'Bees' Planakis, NYPD's go to beekeeper as they

share extraordinary insight and take viewers on a ride they will never forget. This film is

not just appealing to fans of nature and all things green. There is an incredible

How to Watch: Amazon

Looking for ways to help protect honey bees? Learn how you can become a honey bee MVP!

The truth in gardening is the moment you think you’ve figured it out, Mother Nature will throw you a curve ball! Find a few of our favorite organic gardening tips.